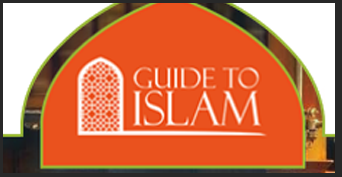 
Does God know everything that is going to happen? - Does He have absolute control on the outcome of everything? - If so, how is that fair for us? Where is our free will then?

..Allah accepts the repentance of whom He wills. Allah is All-Knowing, All-Wise.
[Noble Quran 9:15]


And Allah only, has Free Will, He Wills whatever He likes and it will always happen as He wills. We have something called, "Free choice." The difference is that what Allah "Wills" always happens and what we choose may or may not happen. We are not being judged on the outcome of things, we are being judged on our choices. This means that at the core of everything will always be our intentions. Whatever we intended, is what we will have the reward for. Each person will be judged according to what Allah gave them to work with, how they used it and what they intended to do with it.

On That Day (of judgment) mankind will proceed in scattered groups and they will be shown their deeds.

So whoever does good equal to the weight of an atom, shall see it.

And whoever does evil equal to the weight of an atom, shall see it.
[Noble Quran 99:6-8]


The one who will bring the evidences against us will be ourselves. Our ears, tongue, eyes and all of our bodies will begin to testify against us in front of Allah on the Day of Judgment. None will be oppressed on that Day, none will be falsely accused.

He could have put everyone in their respective places from the very beginning, but the people would complain as to why they were thrown in Hell without being given a chance. This life is exactly that; a chance to prove to ourselves who we really are and what we would really do if we indeed had a free choice.

Allah Knows everything that will happen, but we don't. That is why the test is fair.